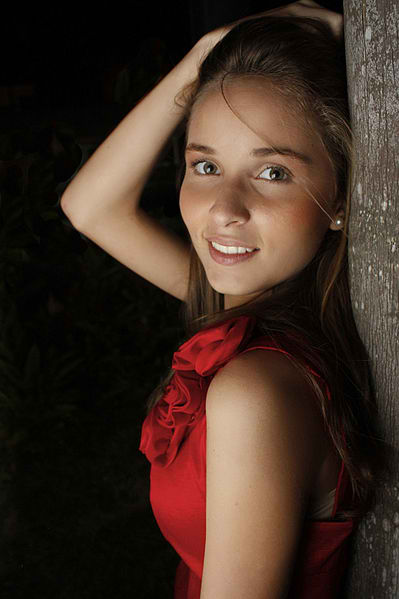 Have you ever experienced going to a party or a bar by yourself, and not succeeding in hooking up with someone? Well, science can help you. According to recent research studies, the next time you want to appear more attractive to men, you should wear red.

In a study published in the Journal of Personality and Social Psychology, researchers Andrew Elliot and Daniela Niesta from the University of Rochester in New York conducted five experiments to get information regarding how different colors affected men’s responses to women.

In one experiment, the researchers had the male participants rate the attractiveness of women wearing different colors—red, gray, green, and blue. To check the results, a photograph of a woman framed in red was also included.

The researchers learned that across experiments, men consistently rated women who wore red (or those who were framed in red background) as more attractive than women who wore the other colors. The men also said that they were willing to spend more on her than, say, a woman in blue.

When asked, the participants said that the women’s dress or shirt color had no bearing on their decision whether to rate her more attractive or not. This means that men had no idea of the colors’ effects on their responses!

What do men think when you wear red?

According to the researchers, you become more attractive when you wear red because men think that you are more open to sexual encounters. This is actually based in biology. Past studies have shown that other animals, like baboons and chimpanzees, get redder whenever they’re fertile, which tells their males that they are ready to mate.

When you wear red, therefore, be prepared to get propositioned!

Aside from guaranteeing men’s attention, though, wearing red will also give you more confidence and make you feel sexier. It could be due to all the attention you are getting when you’re in your fiery dress, or it could also be due to biology. According to another study, like the chimpanzees, women wear red more when they are fertile, because that’s the time when they feel more sexual desire.

Don’t have a red dress? Don’t worry, hot pink will also work! If you feel uncomfortable wearing such vivid colors when you’re in the mood for romantic encounters, you can always wear your classic little black dress, as long as you use a striking red lipstick.

Are Men in Red Attractive Too?

Yes, according to another group of researchers. It’s not only the men who are automatically drawn to women in red; women, as well, rate men who are wearing red as more attractive than men in other colors.

In a follow-up experiment by conducted by Elliot, Niesta, and other researchers from the same university, they found out that wearing red make men appear more powerful to women and more sexually desirable. The study had been replicated in other countries, i.e., England, Germany, and China, with consistent results.

So the next time you’re in the mood for some lovin’, you already know what to do!