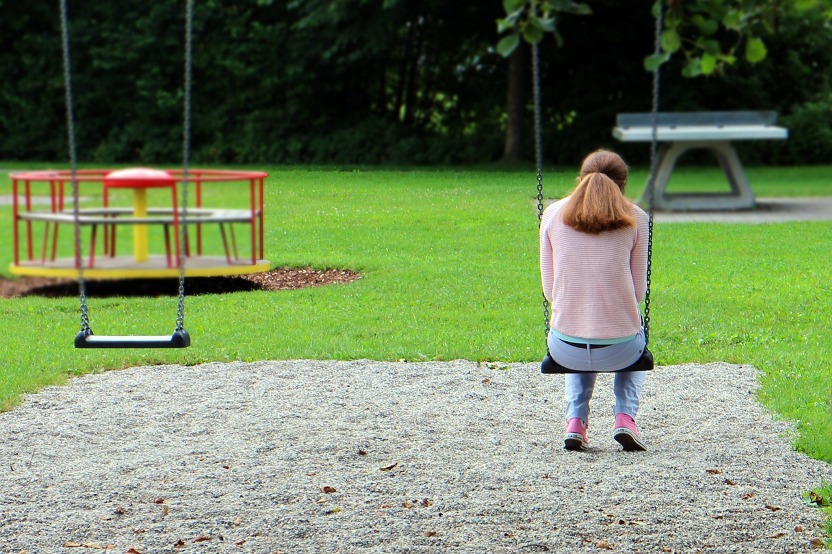 Adventure is a word that connotes something unknown and exciting; it is not usually the term associated with death.

However, in one sociological study on suicide, one 14-year-old boy who killed himself wrote in his note that dying would be a glorious adventure (Dublin, 1963). Some surmise that he did not fully realize the finality of death, thinking that he could experience it and still “live” through it.

This view that death is temporary, or the beginning of another life and existence, is commonly-held by most young attempters. One such 17-year-old who said of her attempt, “I was tired…of being alive. And nobody knows what being dead is like. I thought it might be better,” she said (Alpert & Leogrande, 1975).

In the Philippines, another youth, a 16-year-old girl, said the same thing to me: “I didn’t know what death was like. I wanted to see it firsthand.”

What does happen when one is dead? Does one’s life really flash before the last breath is taken? Does one really see a bright, white light beckoning in the distance? Is the dead really welcomed by St. Peter, and judged according to his actions?

Adolescent and Children’s View of Death and Suicide

No matter what one believes about death, one thing is clear. When one dies, everything stops; there is no consciousness, no awareness, nothing. Someone that we know, have lived with, have kissed or made love to, is no more.

For all intent and purposes, the body just becomes carcass, and a formerly, breathing, living, and feeling person is reduced to a stiff, dead meat that the worms will feast on and that time will reduce to a few hundred pieces of broken bones.

This view is not seen by children and adolescents. For a lot of them who attempt and eventually commit suicide, death is a solution, a way out of their problems. Faced with a life that is full of nothing but problems, being dead is indeed a welcome state, where they do not have to feel anymore.

“I was tired, tired of everything,” a 15-year-old told me about the time she attempted to die by drinking poison.

Other adolescents see suicide as way of life, such as the Kulbi people in Palawan (Macdonald, 2003); as a way to express solidity with their peers; or as an expression of their loneliness and despair that nobody else had seen or acknowledged.

Still, others attempt suicide to exercise some form of control over their own lives.

How to Help Suicidal Children and Adolescents

Adolescents attempt suicide precisely for the reason that they could not imagine living the life that they have now. They do not need to be reminded of it.

Most agree that youths who attempt suicide are primarily in need of a person who will listen to their thoughts and problems. Let them talk, let them express what they feel, let them say whatever is on their minds and hearts without fear of being judged.

It would be best for them to seek professional help; there are clinical psychologists who could help them process what they had been through. Should they need medications, the psychologist can help with a referral to a psychiatrist.

Most of all, however, they need someone to be there for them, to acknowledge their pain and loneliness, and give them hope that someday, somehow, the bell jar that, according to well-renowned Sylvia Plath, keeps them from the rest of the world, will lift and admit the light that they have longed for all their lives.

If you know of someone who’s thinking and talking about suicide, have them contact the National Suicide Prevention Lifeline.