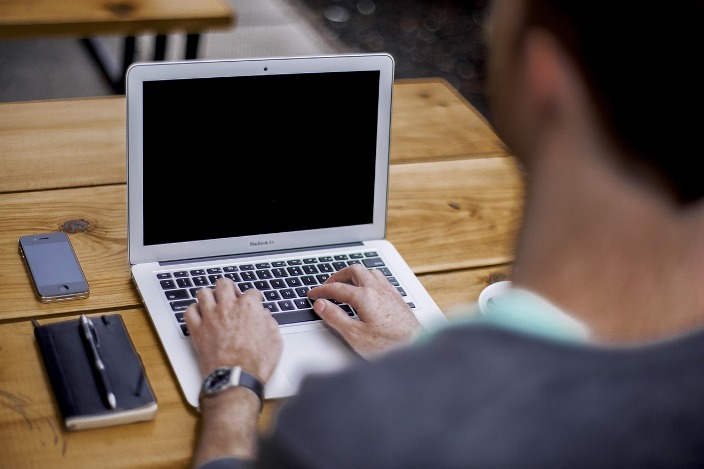 Photo by Unsplash via Pixabay

You can also read this article in the book edited by Stefan Kiesbye, At Issue: Child Pornography. New York: GALE-Cengage Learning, April 2013.

For quite some time, men have defended their addiction to pornography by saying that they are just using it and not acting on it. But is pornography really as harmless as they would like us to believe?

In a study done by Andres Hernandez (2000), director of the Sex Offender Treatment Program in the US  Federal Correctional Institution in Butner, North Carolina, he found out that majority of offenders convicted of Internet sexual crimes (specifically child pornography) have similar behavioral characteristics with those convicted of child molestation.

Results of a more recent study by Hernandez (2009) have also shown that a lot of Internet child pornography offenders are also child molesters.

Other mental health professionals and neurology researchers, however, strongly agree that those who are hooked on pornography behave like addicts and should be treated as one.

To understand this tolerance better, brain scanning technologies have been used through the years to provide an objective measure of how addiction affects the brain. Unlike self-reports which are highly subjective and difficult to collect, tools like the functional magnetic resonance imaging (fMRI) can look directly into the brain and “read” how addictive substances—including pornography—affect it.

Dr. Nora Volkow, Director of the US National Institute on Drug Abuse (NIDA), is the pioneer when it comes to brain imaging studies. Her papers established how addictions physically alter the brain’s physiology through changes in the neurochemical composition of the brain’s frontal regions.

These areas are responsible for regulating the motivation, drive, and pleasure impulses, and determine how addicted people think and feel when exposed to addictive substances.

Use of the fMRI in Addiction Studies

The fMRI had been discovered in the early 1990s but it only became increasingly used in addiction studies a decade later. It functions the same way as the MRI—a tool using a strong magnetic field and radio waves—but instead of taking pictures of the body’s organs and tissues, it tracks the brain’s blood flow.

Addiction is a Brain Disease

Years of research work at the NIDA using the fMRI has shown that instead of just being a compulsion, addiction is a brain disease. Continued exposure to addictive substances—such as food, drugs, alcohol, or pornography materials—releases neurochemicals that rewire pathways in the brain and affects decision making. It results in increased cravings for the substance and creates a dependency that requires more stimulation.

Studies have shown, for example, that it is the brain’s frontal lobes which are affected by these chemicals.  When there is a pleasurable stimulus, the brain releases dopamine, which then activates the brain’s reward center and produces pleasurable feelings.

Changes in the brain due to pornography addiction can also be explained through studies on learning and memory. Julie Malenka and Robert Kauer (2007) called these “long term potentiation” and “long term depression,” where brain cells are changed and rewired with the constant search and evaluation of pornographic materials. 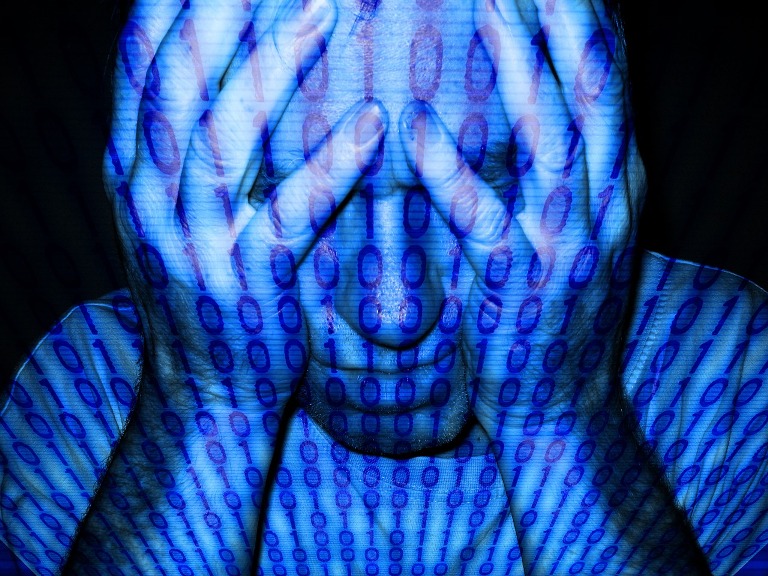 Photo by geralt via Pixabay

There are a lot more studies showing the connection between addiction and how it changes the brain. What does this all imply, in relation to treatment?

However, the need for recognition that pornography harms should not only stop with the individual; the society needs to do it as well, for any global effort to curb the effects of pornography to be effective.

Bourke, M., & Hernandez, A. (2009). The ‘Butner Study’ redux: A report of the incidence of hands-on child victimization by child pornography offenders. Journal of Family Violence, 24(3).

Downs, M.F. (2007). Is pornography addictive? Psychologists debate whether people can have an addiction to pornography. Retrieved from Is Pornography Addictive?

Schiffer, B., et al. (2007). Structural brain abnormalities in the Frontostriatal System and Cerebellum in pedophilia. Journal of Psychiatric Research, 41(9).

This was originally published in PushofHope.com on 18 May 2011. The site has closed. This is ©Aleah Taboclaon and may not be reproduced without the author’s permission.