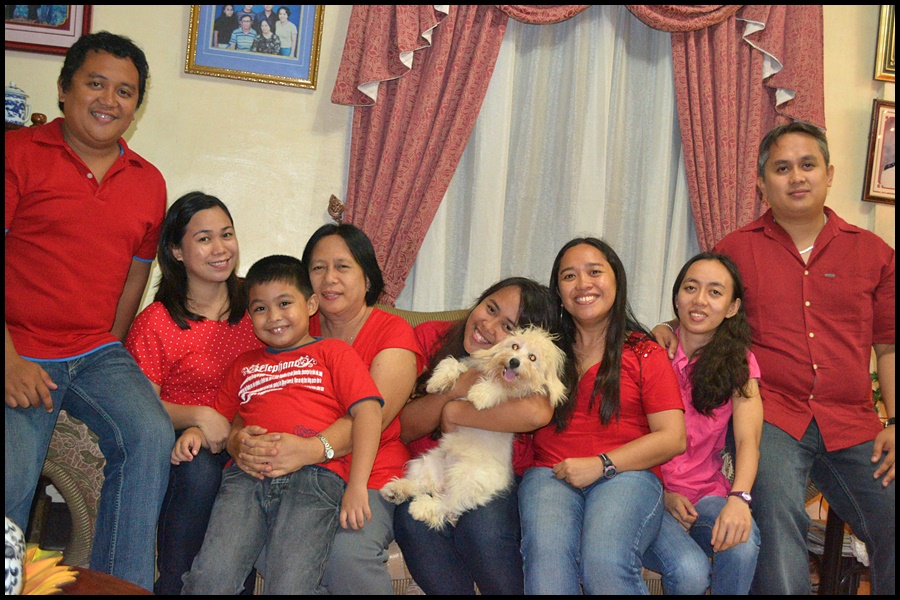 According to founder Virgilio Enriquez, Sikolohiyang Pilipino or Filipino Psychology is psychology in the Philippines, for and about the Filipinos. It has a number of concepts uniquely based on Filipino values.

One of the major focus of Sikolohiyang Pilipino are the values and concepts interpreted by foreign social scientists. Bahala na had been compared to the American “fatalism.”

In Thomas Andres’s Dictionary of Filipino Culture and Values, “bahala na” is defined as “the attitude that makes him accept sufferings and problems leaving everything to God…this is a fatalistic resignation or withdrawal from an engagement or crisis or a shirking from personal responsibility.”

For Filipino psychologists, however, bahala na is not “fatalism” but determination and risk-taking. Filipinos do not leave their fate to God when they say bahala na; rather they are telling themselves that they are ready to face the difficult situation before them and will do their best to achieve their objectives.

It is a way of pumping courage into their system before a difficult task.

Hiya and Other Misinterpreted Filipino Values

Hiya is another concept indigenous to the Filipinos, and it is literally translated as “shame.” This interpretation of hiya is inadequate because it does not consider the other meanings of the word in different circumstances and form.

Armando Bonifacio said that nakakahiya (embarrassing) is different from napahiya (placed in an awkward position) and ikinahihiya (be embarrassed with someone).

Zeus Salazar also said that there are internal and external aspects of hiya. Foreign scholars have captured only the external aspect. The more appropriate translation of hiya is not “shame,” but “sense of propriety.”

For Western psychologist Charles Kaut, utang na loob is “debt of gratitude.” This definition identified the utang (debt) only, ignoring the other concepts related to loob such as sama ng loob, kusang loob, and lakas ng loob.

For Enriquez, reciprocity maintains the image of colonizer as benefactor. When utang na loob is looked at in the Filipino context, it becomes not “debt of gratitude” but “gratitude / human solidarity.”

It is not a big a burden as “debt” is because in the Filipino culture of interpersonal relations, there is always the opportunity to return a favor. It is not obligatory in the immediate future; it could be fulfilled in the next generation. It binds a person to his/her home community.

Pakikisama is another Filipino value that has been misinterpreted by foreign psychologists. For Frank Lynch (1961), it is maintaining “smooth interpersonal relations by going along with the majority; conformity.”

For Enriquez, though, it is just one of the eight identifiable levels and modes of interaction in the Philippine society, which range from civility to oneness with. It approximately means conformity but it is not slavish conformity.

This becomes evident only when one also looks at the different levels of interaction, which shows that all those starting with paki is oriented to “others.” The term pakikisama was therefore taken out of context.

The whole range of interaction can be summarized by the term pakikipagkapwa (an orientation/commitment toward one’s fellowman) better than pakikisama. Kapwa (unity of self and others/shared identity) embraces both categories of outsider and insider.

Enriquez gave the following scale of relationship between researcher and participant:

The field of psychology in the Philippines is growing. With the increasing number of Filipino psychologists realizing the need to indigenize the field, as well as the number of research studies being done using Sikolohiyang Pilipino methods, it can only prosper in the future.

This article was based on a paper I wrote for my Masters degree class in Psychology, University of the Philippines Diliman, Quezon City.