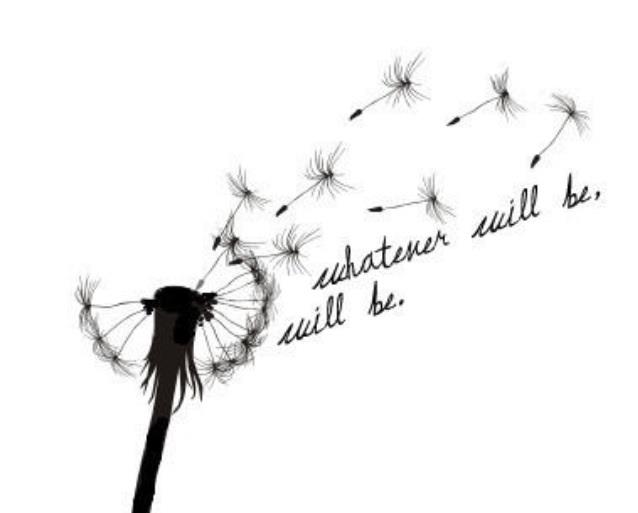 Bahala na is one of the most widely used phrases in the Philippines. This phrase is so abused that it sometimes serves as a default answer. What does it exactly mean and how is it used?

Filipinos usually say “Bahala na” when they are unable to decide their next course of action or when they have no idea what will happen next. They say this phrase as if all they want is to go with the flow, not minding what the outcome might be.

You won’t find any direct translation of this phrase in English. Probably, the expression that can be considered as closest in meaning based on its common use stated above is the Spanish phrase que sera sera, which means “whatever will be, will be.”

The word bahala is actually a derivative of the word Bathala, which refers to the ancient Supreme Being worshiped by Filipinos during the pre-Spanish Period. It can be said that the proper use of this phrase should be in the context of leaving things in the hands of the Divine Being. Simply put, “Bahala na” can be the equivalent of the Islamic term Inshallah, which means “God willing” or “if Allah wills.”

What does it say about Filipinos?

The use of the phrase “Bahala na” in the second context somewhat manifests the tendency of Filipinos to humbly submit everything to the Higher Being during tough times. People who frequently use this phrase don’t see anything wrong with it. They even see it as a positive thing because it acknowledges that the Supreme Being has a greater power than man, which is why they are entrusting their lives to Him.

Bahala Na as Lack of Internal Locus of Control

Scholars also theorize that saying “Bahala na” is like admitting that people lack a sense of internal locus of control, which means that they don’t believe they have the power to effect change in their lives.

There are other scholars, though, who interpret “Bahala na” in a more positive manner. Instead of seeing it as an act of laziness or a fatalistic approach to problems, they say that it is actually a demonstration of determination and willingness to take risks.

Bahala Na as a Positive Affirmation

Some scholars interpret “Bahala na” not as a form of passivity, but rather, as a kind of mantra, a positive affirmation that helps them become stronger. When people say “Bahala na” they are encouraging and telling themselves that they are ready to deal with tough situations or life-changing moments that may come into their lives. Saying this phrase is the same as declaring their confidence that they can come up with solutions when those events finally arrive.

One thing is for sure; there is no right or wrong interpretation with regards to the meaning of “Bahala na.” In the end, it all boils down to the fact that meanings can be subjective. It all depends on the context in which the phrase is used.