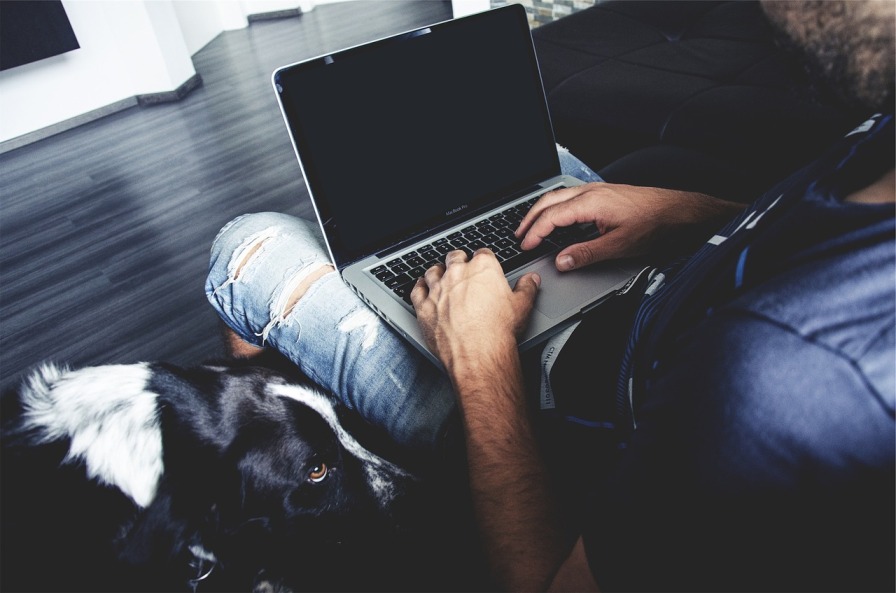 Push of Hope interviewed five men who are recovering from pornography addiction. In their stories, we will find out what is it like for them to live with their addiction.

For Uncle Vic, his pornography addiction really did a lot of damage. It destroyed his self-image, his self-worth, and almost his marriage.

“Pornography is a lie and everything about it is a lie,” he said. “Most of pornography is to show how to dominate, be the boss. It never takes into consideration that to have a wonderful sexual relationship it takes two, and neither has to be humiliated. As soon as this happens, there will be a breakdown in that relationship as there is no trust involved.”

They were not always successful, though; all of them are still struggling at some point to successfully get rid of their addiction. “It’s like a bad habit that just won’t go away!” Tas said.

This was originally published in PushofHope.com on 11 July 2011. The site has closed. This is ©Aleah Taboclaon and may not be reproduced without the author’s permission.

Photo is categorized as CC0, belonging to the public domain. Thanks to Unsplash.