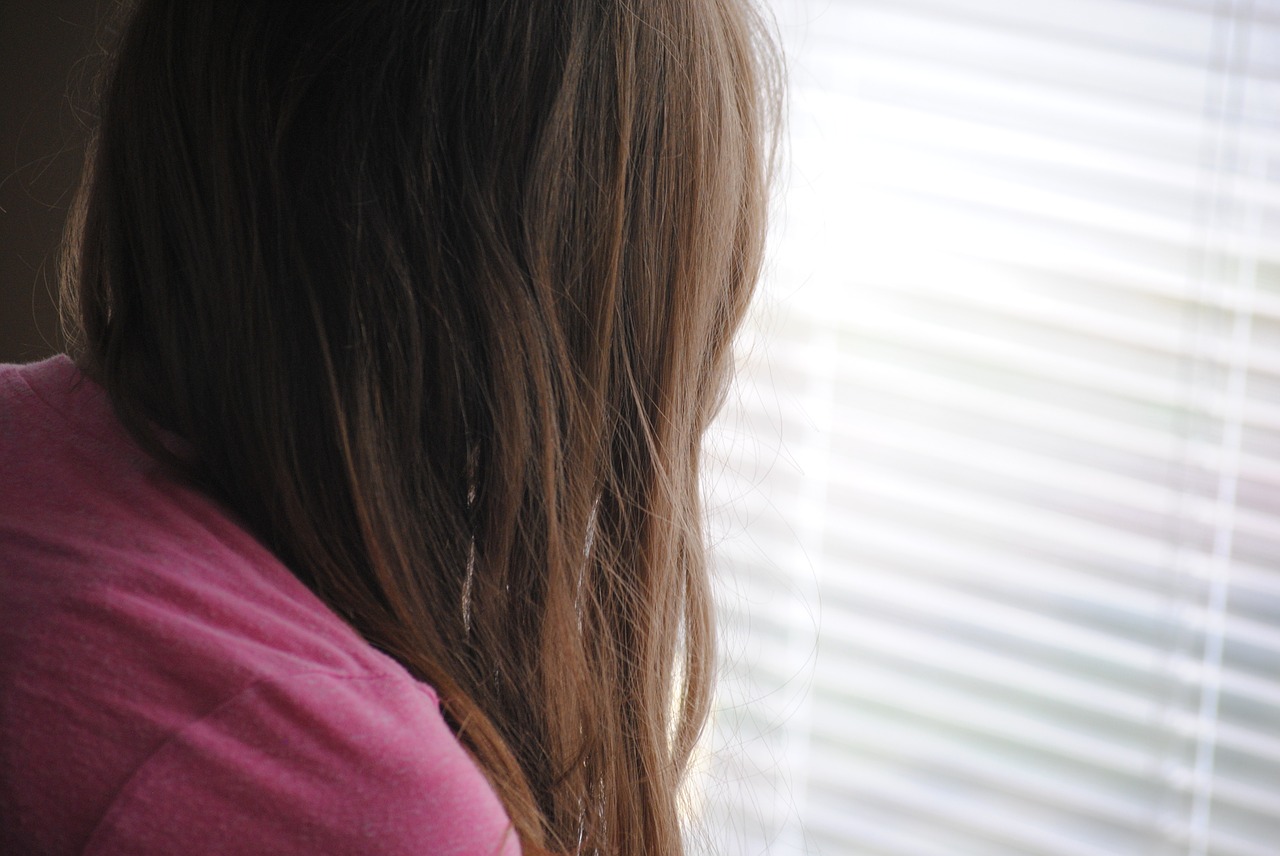 Photo by lailajuliana via Pixabay

Sexual abuse can be a very difficult thing to accept especially when it happens to a child. A common reaction to disclosure would be denial, shock, or anger.

How the abused child feels about her disclosure depends mainly on the reaction of the adult to whom she has reported the abuse. Thus, care must be taken to remain calm and to show support to the child throughout the disclosure phase.

Three Ways that a Child Discloses of Abuse

Children tell about being sexually abused in three ways:

Purposeful/Intentional Disclosure. The child directly tells someone that she has been touched in her private body parts. This usually happens when the abuse becomes too much for the child to handle and she decides to break the secret.

Accidental. An adult observes physical or behavioral symptoms that point out to the possibility of sexual abuse, e.g., pregnancy or a sexually transmitted infection.

Purposeful Accident. The disclosure was not intended for an adult. The child, for example, confides to a to a playmate or a friend, and the friend tells someone else until an adult is informed about it. The child could also give hints or clues to adults that will raise suspicion of abuse.

How to React to a Child’s Disclosure of Sexual Abuse

Children who are sexually abused are often threatened by their perpetrators to keep the abuse a secret. Thus, telling an adult takes a great amount of courage. Children have to grapple with a lot of issues, including the fear that no one would believe them. The following guidelines will help lessen the risk of causing more trauma to the child during the disclosure phase.

Do not express disbelief about the child’s story. Abusers usually tell children that nobody will believe them when they tell. Thus, when a child is told that a trusted adult believes her, she would be encouraged to express her feelings more. The adult’s role is not to investigate but rather to provide support.

An adult’s expression of strong emotion will make the child blame herself for causing such feelings. She may be convinced that it would be better to keep the abuse to herself rather than to hurt the people around her. She may think that the adults could not handle knowing what happened and may choose to protect them by keeping silent or taking back what she has already said.

Talk to the child in a safe and private place.

Avoid talking to the child in a place where there is no privacy. Aside from the possibility of being interrupted (hence disrupting the flow of her disclosure), there is also the risk of being overheard by people who may not be sensitive to the child’s needs.

Assure the child that the abuse is not her fault.

Abusers often tell their victims that it was their fault that the abuse happened, like wearing short clothing or not saying no the first time. Being reassured that it was not her fault would ease the child’s feelings of guilt and shame.

Do not give promises or false hopes.

Avoid telling the child that everything will be okay, or promise that you would not tell anybody. An abused child’s trust has been broken already and she needs an adult who could help her regain her trust in other people. It would help to say that what she disclosed would have to be reported, but only to people who could ensure her safety.

A child’s safety is the utmost concern. If she discloses abuse within the family, she would need to be taken to a safe home while the investigation is ongoing.

If the child reports of being sexually abused by her father, brother, or anyone in her immediate family, sometimes it happens that the child’s mother would not believe her. When this happens, it is important to help establish the child’s support system, whether it would be other relatives, siblings, or people in the social services.

A child’s disclosure is but the first step in her long journey towards getting justice, and having a supportive adult with her would help facilitate her recovery.

For more details, check out the following manuals The Center on Child Abuse and Neglect and Dealing with Disclosures.

This was originally published in Suite101.com on 17 February 2010. It was taken down there upon my request. Sources of data were from documents in the Women’s Crisis Center Manila. I regret to say I wasn’t more scientific in noting references.